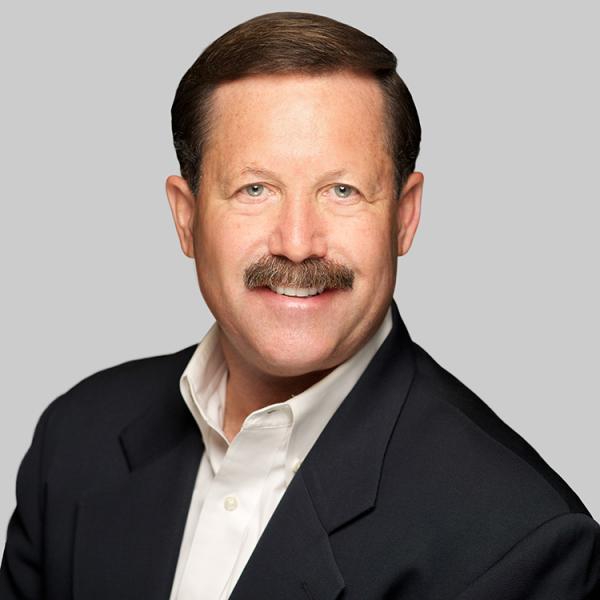 James Roberts is Granite’s President and Chief Executive Officer, since September 2010, and a member of Granite’s Board of Directors since 2011. Mr. Roberts is responsible for the development and implementation of both short-and long-term company-wide strategies to ensure Granite’s growth, effectiveness, sustainability and overall stakeholder return. Under his leadership, Granite has experienced diversified growth into the water, tunnel and power markets, as well as an expanded geographic footprint across the entire United States, and also into Canada, Mexico and South America.